Silver-Tech Contracting LTD Quality, health, safety and environmental (QHSE) management program is driven by an unwavering commitment to keeping people and work sites “100% Safe” We believe every workplace incident is preventable. This core belief is embedded in our corporate culture and integrated into every aspect of Silver-Tech Contracting LTD operations. All our field personnel, management, and administration participate in our health and safety culture. All our personnel are required to attend all necessary training programs, follow health and safety legislation, and follow all established rules and procedures. Our workers are expected to work in a safe manner, which safeguards themselves and fellow workers, clients, and the general public. Silver-Tech Contracting LTD is COR. We are also full members of the ACSA, ISNetworld, Canqual, ComplyWorks, PIC’s, and ABSA. 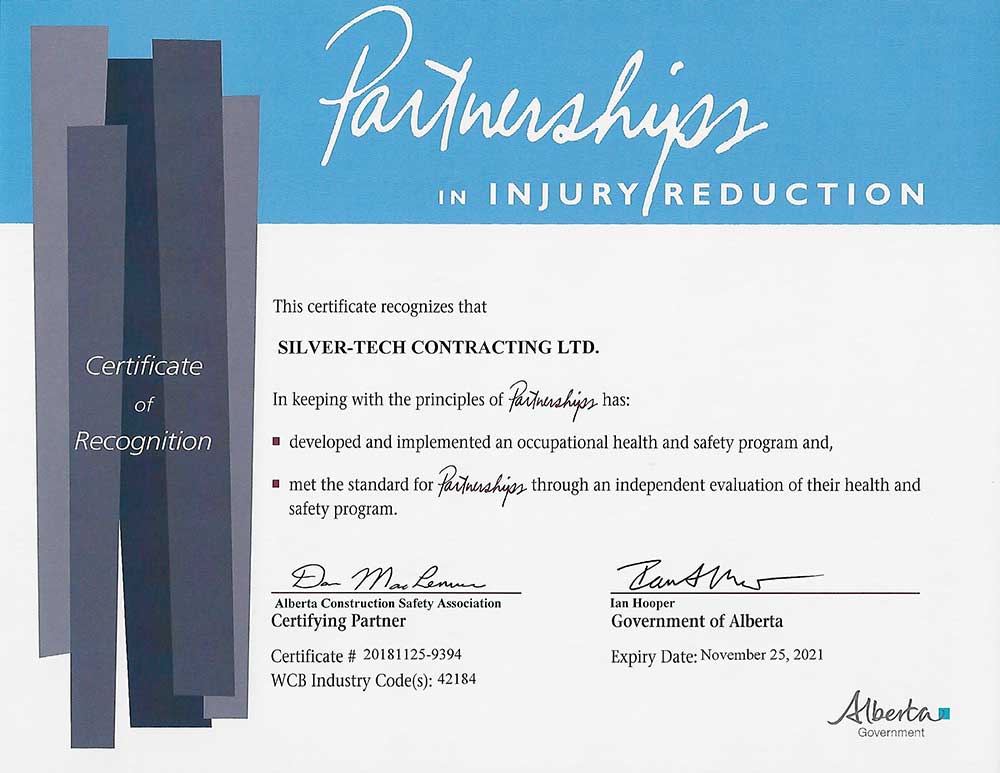 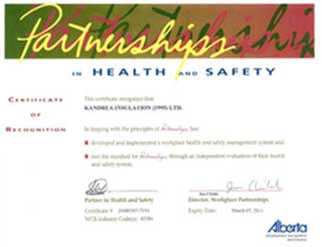 The core of Our Leaders

Derek Barnfield is the president and co-owner of Silver-Tech Contracting. He began working in this industry in 1996, at the age of 19. Upon completing his Journeyman Red seal, he immediately ventured into subcontracting with 3 crews and grew from there. In 2006, with the encouragement of his original mentor, Derek established Silver-Tech Contracting, and has never looked back.

Adam Link is the Vice President and co-owner of Silver-Tech Contracting. He began his career in the mechanical insulation and steel buildings industry, where he worked for 15 years. He earned his Journeyman Red seal in Insulation in 2002, Adam is known and respected in the field because he prides himself on meeting or exceeding timelines, quality of workmanship and work ethics.